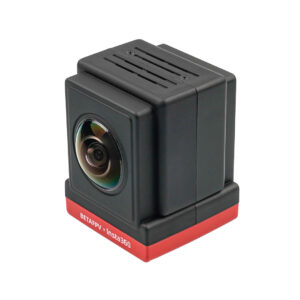 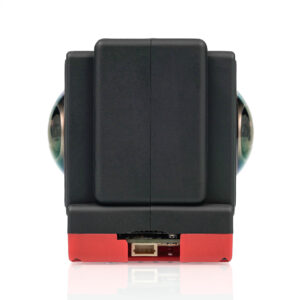 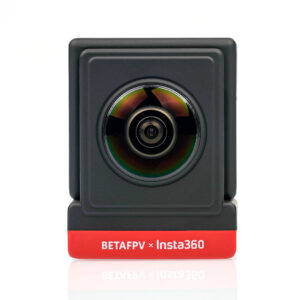 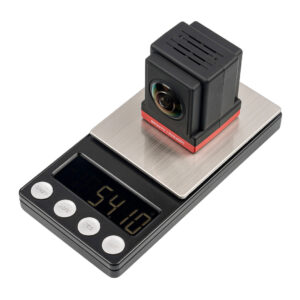 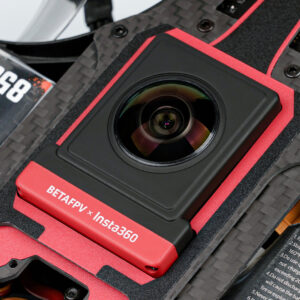 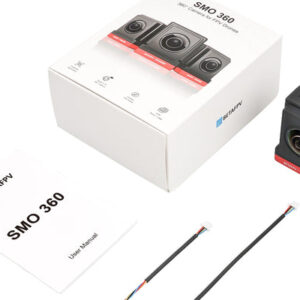 The SMO 360 camera doesn’t have a built in battery and is meant to be mounted on a drone and powered by the battery mounted on the drone.

Meet the SMO 360 Camera – A high-quality ultralight action panoramic camera designed for your FPV Drones! Developed by BETAFPV using Insta360 technology, SMO 360 camera only weighs 55g and is perfectly fit for FPV drones. The distance between the 2 lenses is 40mm, giving more room to the drone height. Meanwhile, with the FlowState stabilization function, pilots can shoot panoramic video and get an ultra-smooth and stable video, which makes the SMO 360 camera the best choice for pilots in search of high-quality 360 videos with FPV drones! 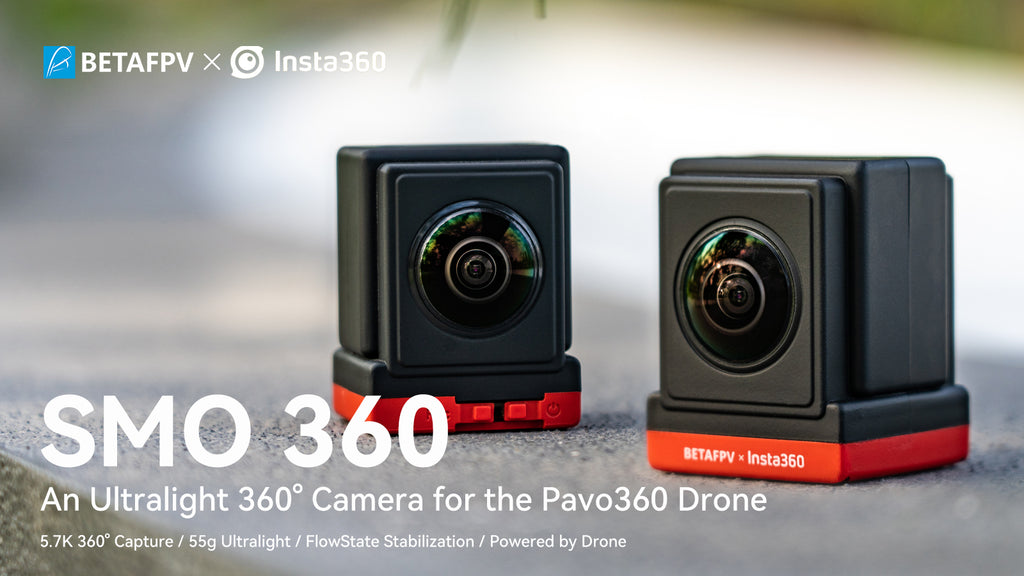 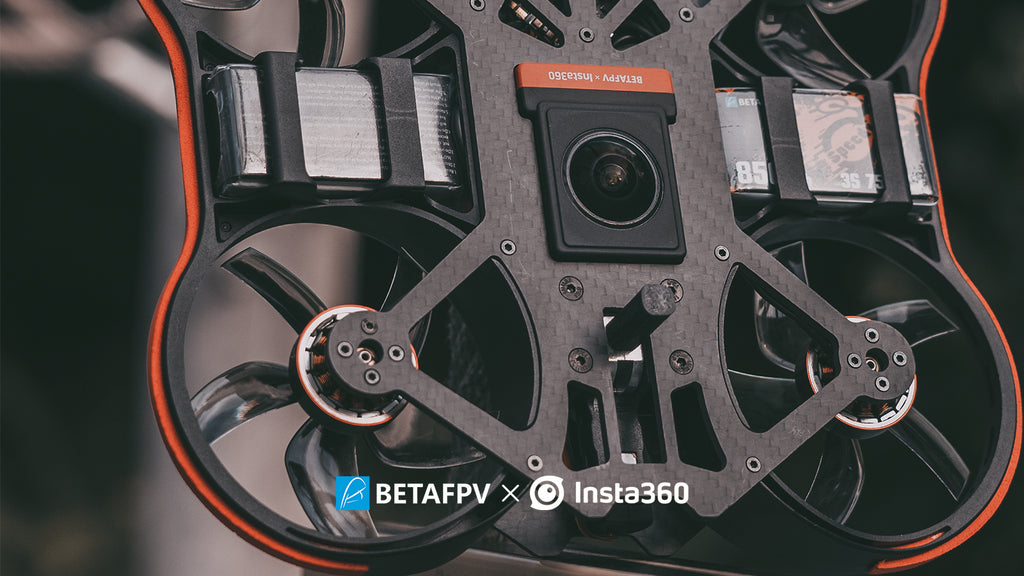 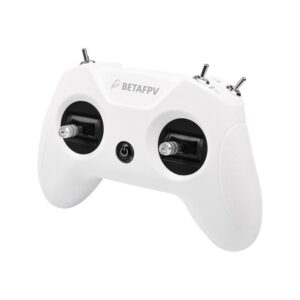 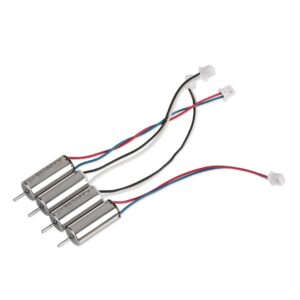 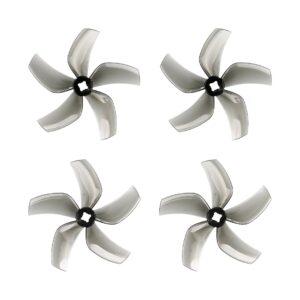 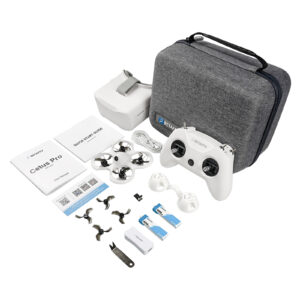 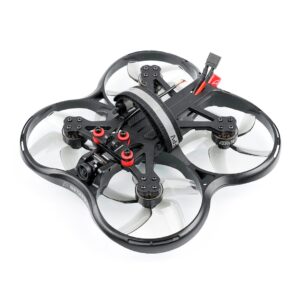 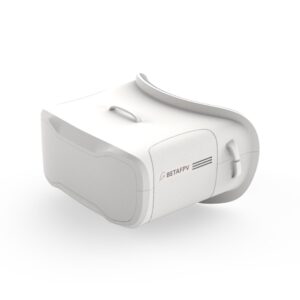 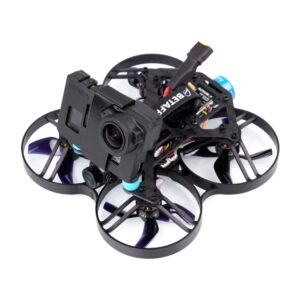 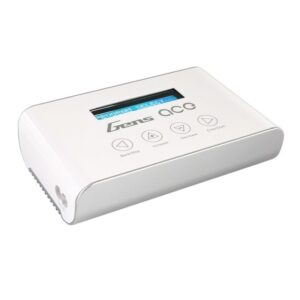 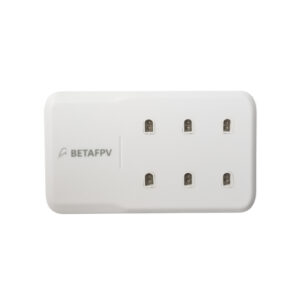 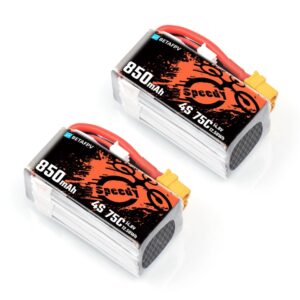 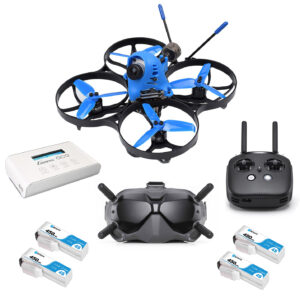 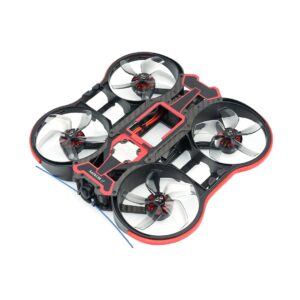