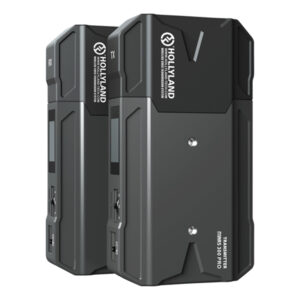 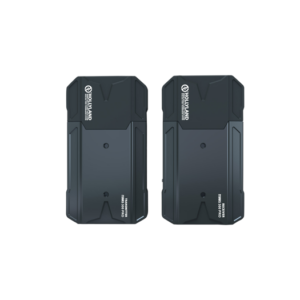 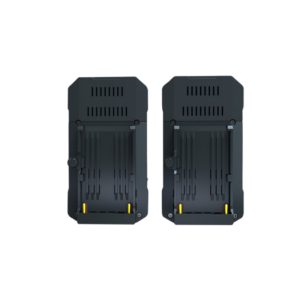 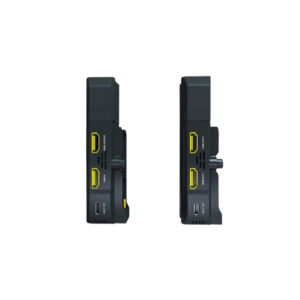 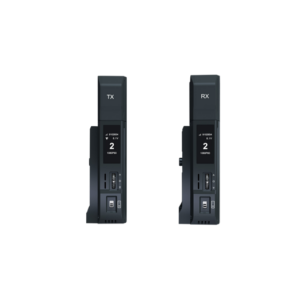 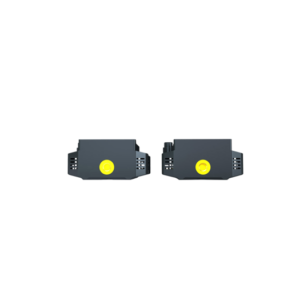 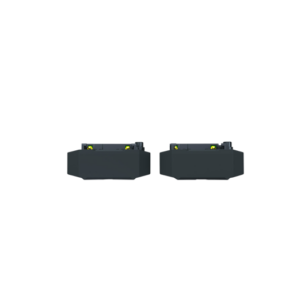 Hollyland Mars 300 PRO HDMI Wireless Video Transmitter/Receiver Set
Add up to 1080p60 wireless video transmission to your gimbal, mirrorless, or DSLR camera rig using the lightweight standard Mars 300 PRO HDMI Wireless Video Transmitter/Receiver Set from Hollyland. This standard model features internal antennas on both the transmitter and receiver. The transmitter provides a single HDMI input plus an HDMI loop-out for viewing on an on-board monitor and the receiver provides two HDMI outputs. The transmitter features line-of-sight transmission up to 400′ to the receiver and up to 300′ to a Wi-Fi app.

Using the Hollyview app for iOS or Android, you can monitor your video transmission in real time via a Wi-Fi connection. The transmitter can transmit to up to one receiver and two apps, or to a total of three apps, simultaneously. The transmitter and receiver are compact in size, feature a bright OLED display for configuration, and they each feature a 1/4″-20 mounting thread. Each can be powered using a USB Type-C source, or by using a separately available L-series type battery using their battery plates. The Mars 300 set also includes an accessory expansion plate, a shoe mount, and USB Type-C cable. 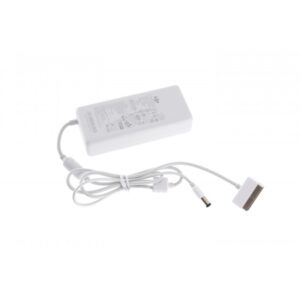 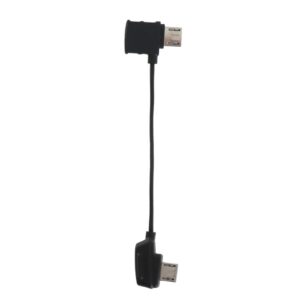 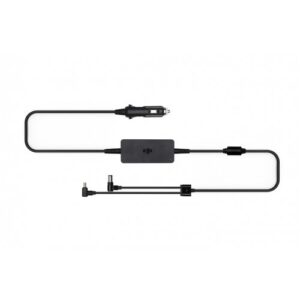 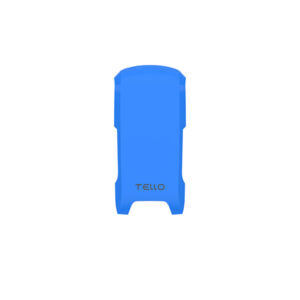 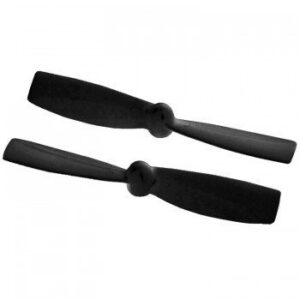 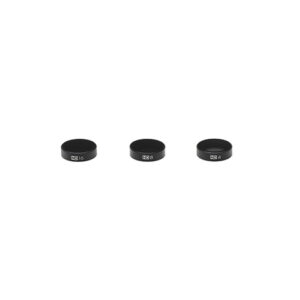 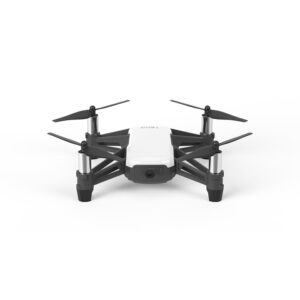 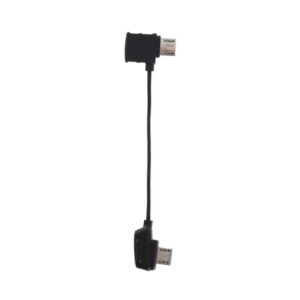 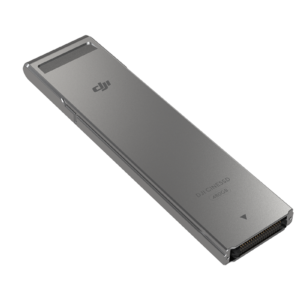 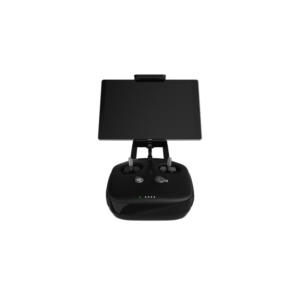 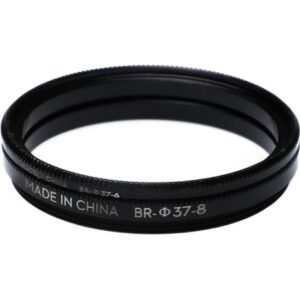 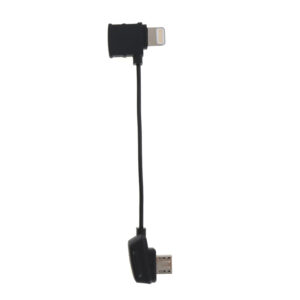